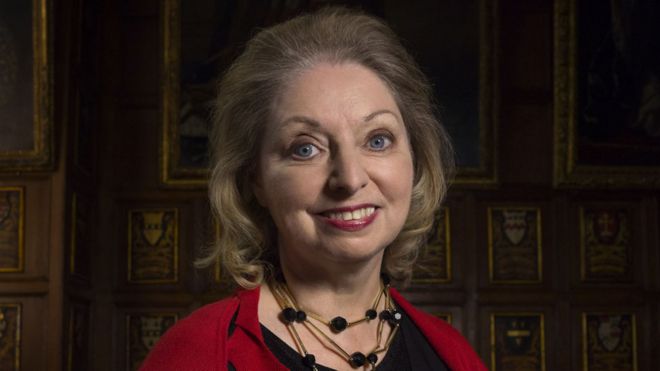 Reviewers have hailed Hilary Mantel’s finale to her Thomas Cromwell trilogy as “magnificent” and “a masterpiece” ahead of its publication next week.

The Mirror and the Light, says Allison Pearson in the Telegraph, is “”.

“Does it merit another Booker [Prize]? Yes it does,” says the London Evening Standard’s critic of Mantel’s latest.

According to the Daily Mail’s Anthony Cummins, however, the 912-page tome might have benefited from some editing.

“Even the most insatiable Tudor junkie might be forgiven a drooping eyelid,” he opines of a book he calls “by far the most dense” of the trilogy.

Mantel’s series charts the life of Cromwell, a blacksmith’s son who rose from obscurity to become one of Henry VIII’s most trusted advisors.

The saga began with 2009’s Wolf Hall and continued with 2012’s Bring Up the Bodies. Both went on to win the Man Booker Prize.

Beginning with Anne Boleyn’s 1536 execution, The Mirror and the Light continues Cromwell’s story up to his own execution four years later.

The result, writes Johanna Thomas-Corr in The Times, “might well be the best of the trilogy simply because there is more of it.” 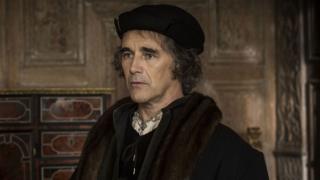 “As before, Mantel immerses us with extraordinary skill in the teeming Tudor world,” writes Pearson.

The author, she says, “has written an epic of English history that does what The Aeneid did for the Romans and War and Peace for the Russians.”

According to the Standard’s Melanie McDonagh, Mantel’s “remarkable” achievement is to have turned “one of the biggest bastards in English history… into a living, sympathetic, almost admirable, human being.”

Her latest, writes The Guardian’s Alexandra Harris, is “a novel of epic proportions, every bit as thrilling, propulsive, darkly comic and stupendously intelligent as its predecessors.”

The Mirror and the Light will be published by Fourth Estate on 5 March.

The previous instalments in Mantel’s trilogy were both adapted for television and the stage.

Editor says #AceNewsDesk reports are provided at https://t.me/acenewsdaily and all our posts, links can be found at here Live Feeds https://acenewsroom.wordpress.com/ and thanks for following as always appreciate every like, reblog or retweet and free help and guidance tips on your PC software or need help & guidance from our experts AcePCHelp.WordPress.Com

Leave your comments or details here: Thanks. Cancel reply